Each month, Heather Lahtinen with Weddings by Heather and the Flourish Academy (FA) organizes a free camera club meetup for local photographers throughout the Pittsburgh area…except this month was a little different: it was a members-only inaugural shootout hosted just for FA members!

With help from fellow FA coach Soozie Harrison of Photography by Soozie, who secured several gorgeous models and two amazing Volkswagen vintage rides, more than 50 FA members gathered at the Hookstown Fairgrounds for this exclusive styled shooutout. Breaking out in to two smaller groups, one led by Heather and the other by Soozie, we had the opportunity to capture some really beautiful and unique images within three different scenes.

The first model I got to photograph was Kacey who posed with this baby blue bug. The evening light that filtered through the treeline on top of the hill couldn’t have been prettier!

Soozie directed Kacey through some poses and allowed members to jump in with their own suggestions and ideas as well. I just love this bottom shot of Kacey opening the car door. 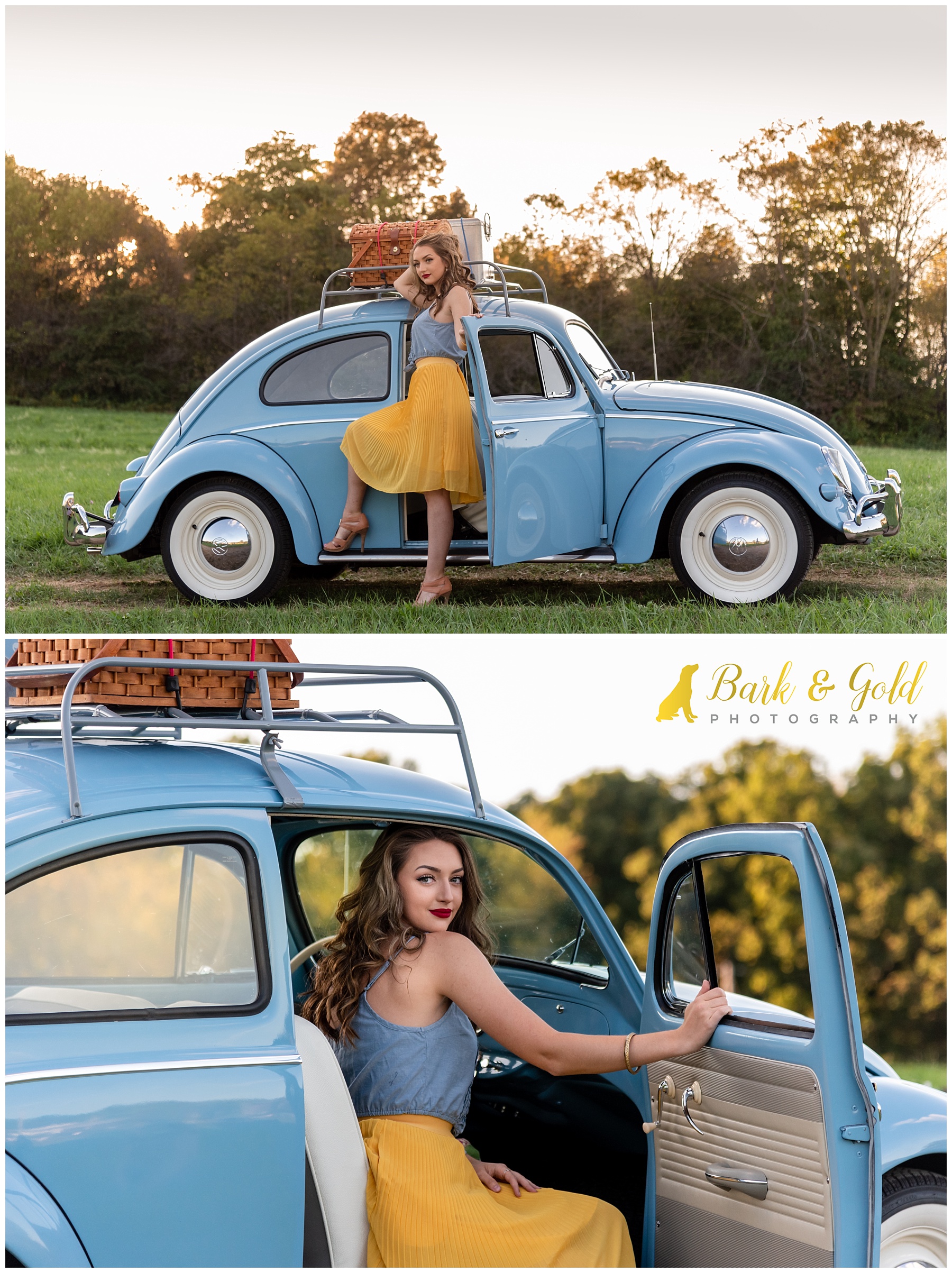 From there, the group switched setups and mine headed down to a recently engaged couple who were posing with the most gorgeous cherry-red vintage truck. Chandler and Blaze were on fire tonight as Soozie and a few members who specialize in couples, engagements, and weddings offered some prompt-based posing. 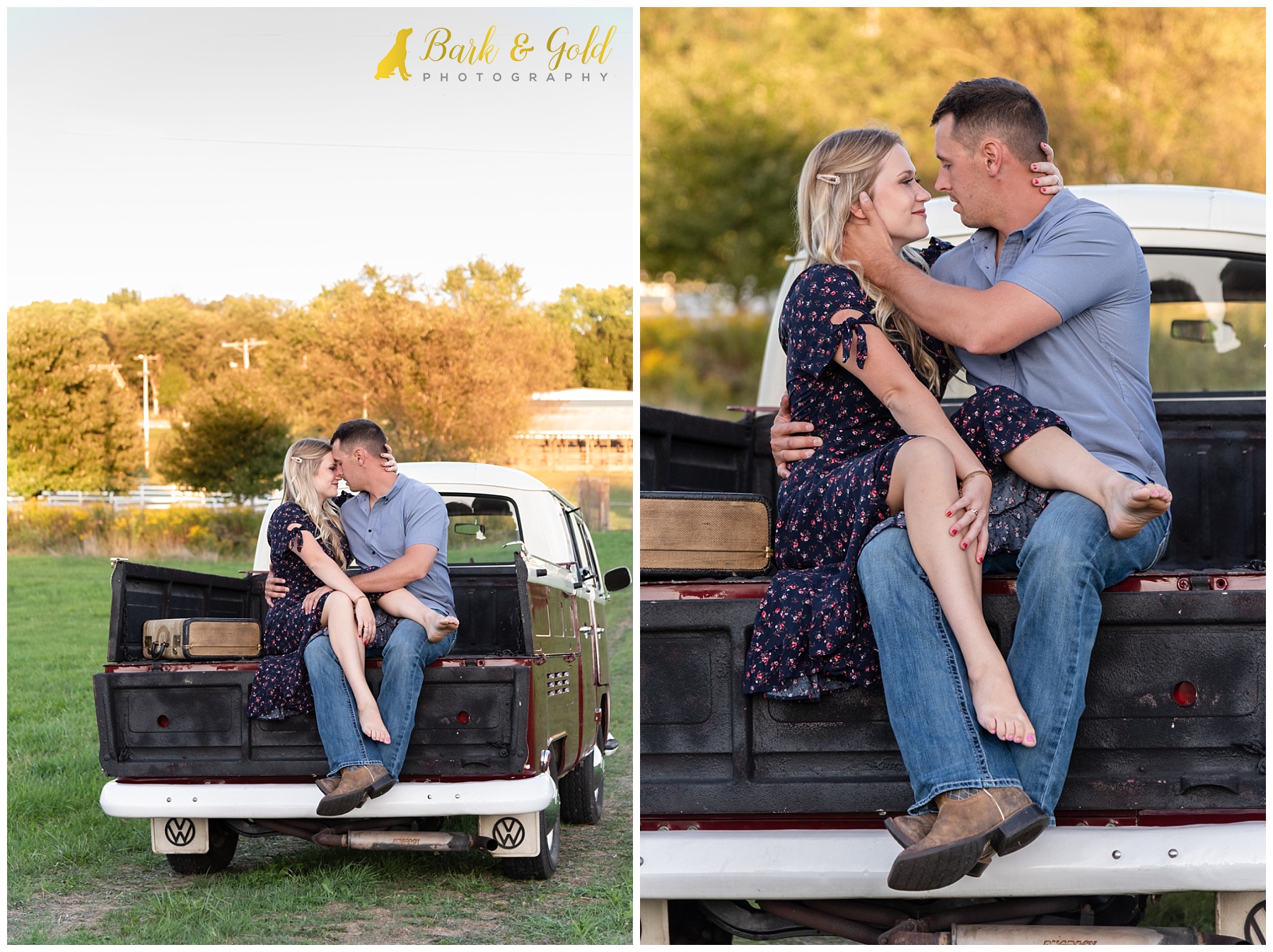 It was fun to create so many different portraits in a short time and within each setup. I found it really pushed my creativity and challenged me to think fast as we worked to find the most flattering angles and the best light. 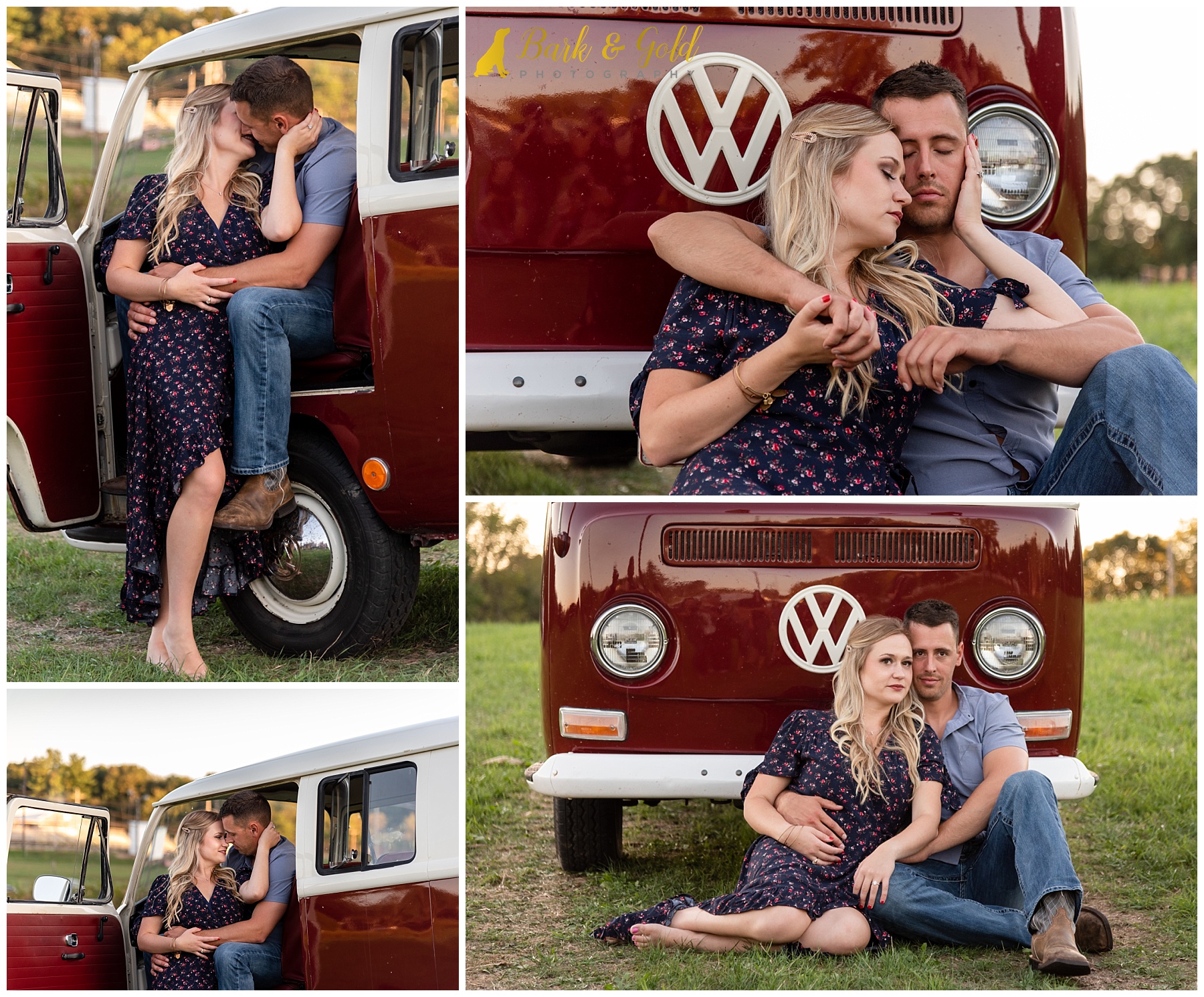 Heather’s sweet daughter, Ella, also did some modeling for the shootout. She is such a natural and had us photographers smiling and laughing as much as she was. And guys–check out that sunset that I captured as we started to lose that warm late-summer light. I. Am. Obsessed. 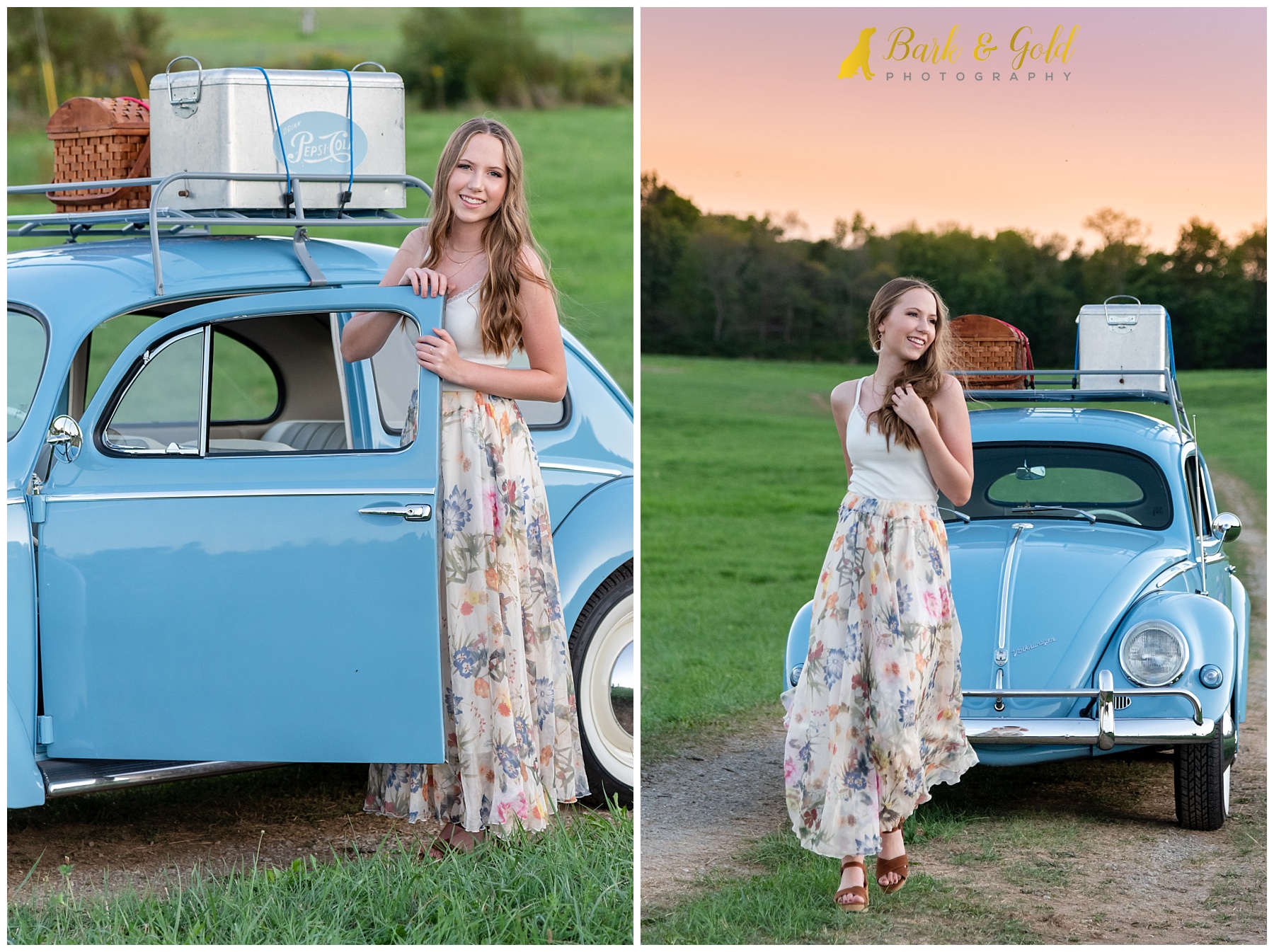 If you’re interested in special shootout opportunities like this and many others in the works for the coming year, an FA Academy Membership is for you! At just $29/month (yearly and annual options available too), you’ll not only get invites to these members-only shootouts but a variety of training courses, access to a private members-only Facebook group, monthly photography challenges, live coaching calls and photo critiques, and the most awesome support from FA coaches and other members as well. Enrollment for the FA Academy Membership is only open periodically throughout the year, so click here to get all the details and join before time is up! (Not interested in a membership? You can still join the free monthly camera club meetings open to photographers of all levels throughout the greater Pittsburgh area.)

If you’re interested in attending a free camera club meeting, the details can be found on the Flourish Academy Camera Club group on Facebook. Click here to join and keep current on upcoming events.