If Beatrice the bulldog sounds familiar, perhaps that’s because you’re following her on her Instagram, @beatrice_the_bulldog.  (By the way, if you’re not, you  totally need to start! Her puppy prom date shots with fellow ‘burgh bulldog, Rito, and her teefy grins are enough to warrant hitting that follow button! Go ahead…I’ll wait here while you scroll through her feed.)

Beatrice’s mom Jaime met this sweet, wiggly girl through a local breeder when Beatrice was just nine-weeks-old, and as Jaime shares, they’ve been inseparable ever since.  Jaime told me that while Bea is very friendly and welcoming to just about anyone, if she had the choice between humans and dogs, she’d pick the humans for sure!

When I asked what her favorite thing about Beatrice is, Jaime told me, “Everything, [but especially] her wrinkles and her laid back attitude.”

After rescheduling our first session due to what feels like the wettest June on record in the ‘burgh, we met up at Phipps Conservatory & Botanical Gardens and nearby Schenley Park to capture some of the most gorgeous shots of this babe. I was so glad to see the flowers in full bloom! I guess there’s a perk to lots of rain after all!

Jaime may have laughed at my lanyard of noisemakers that I whipped out when I was getting ready to shoot Beatrice’s first photos of the evening, but would you believe it was the meow of a cat from one of my dog sounds apps that caught her attention and gave us these what-was-that?! expressions? 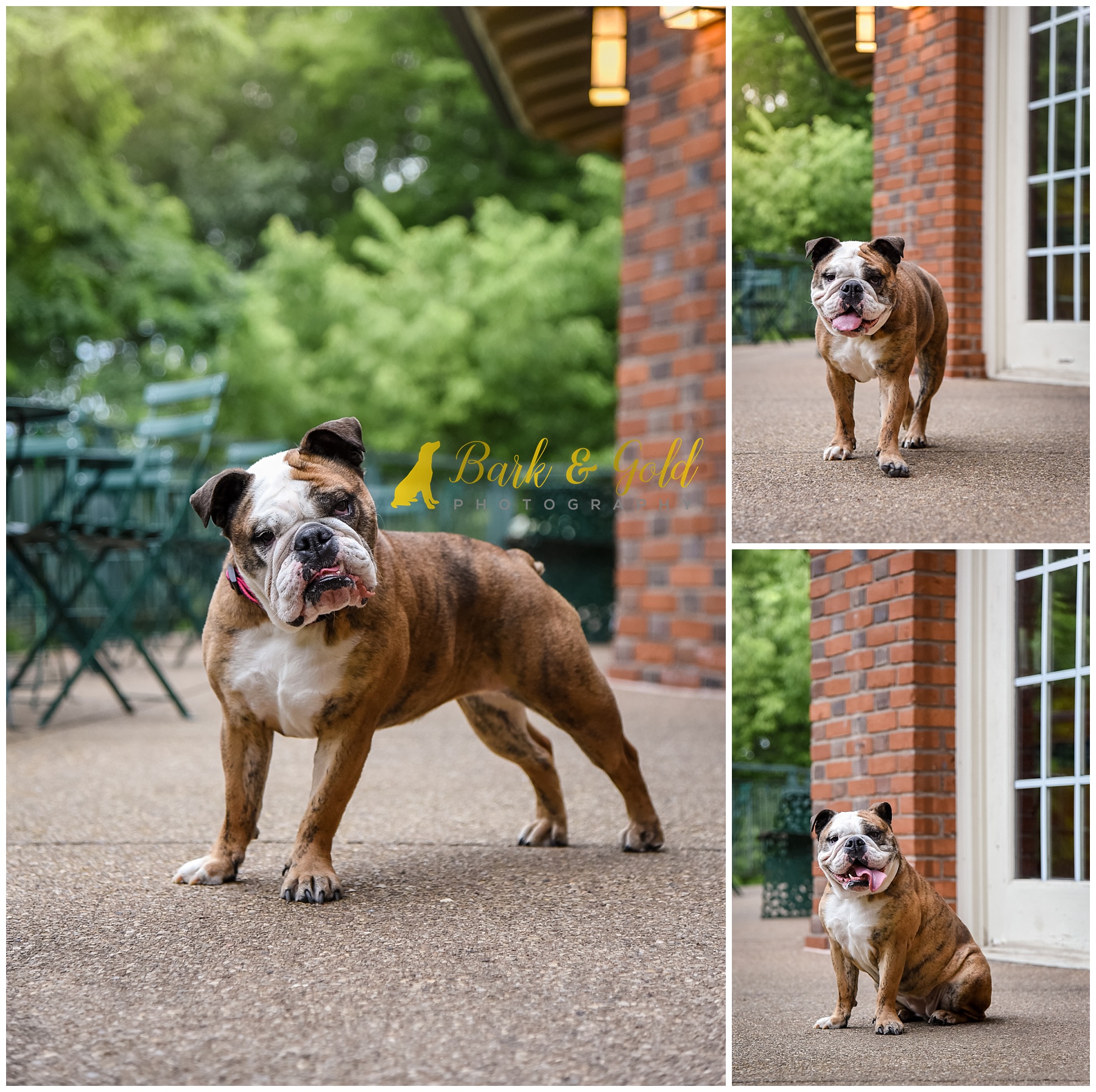 We wrapped up at the nearby Westinghouse Memorial, a beautiful bronze monument with a picturesque lily pond, colorful flowers, and winding stone pathways. In typical Queen Bea style, Beatrice took putting herself in the spotlight to a whole new level when she sniffed out one of the lights cemented into the memorial floor. This girl had me cracking up the entire time! 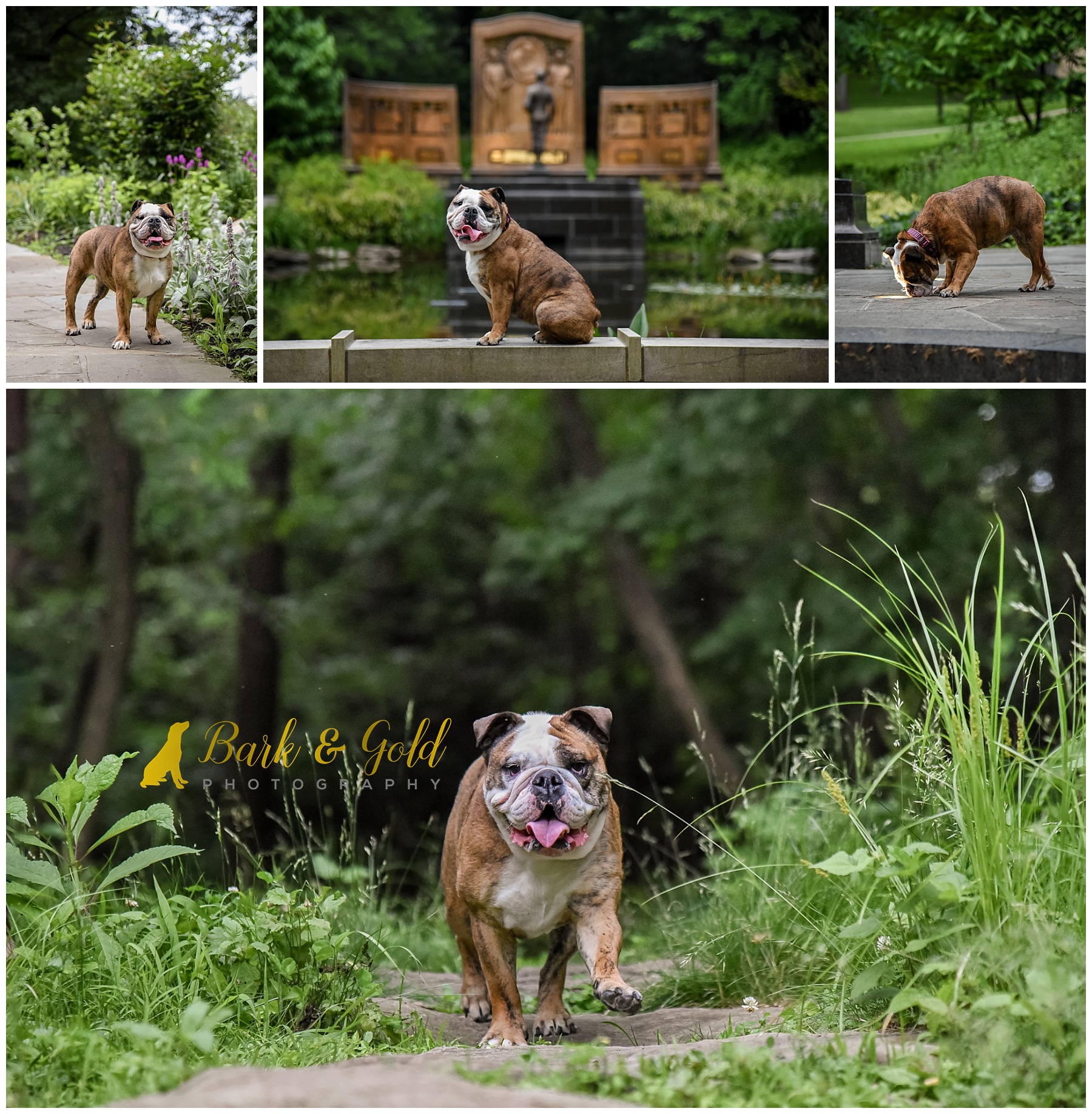 Did you know that Beatrice will be among the 13 dogs featured in the 2020 Biggies Bullies pet calendar, which will be available beginning in September? That’s right–she helped raise more than $300 of the $6,118 total raised for Biggies Bullies, a Pittsburgh foster home-based rescue founded in 2011 with the mission to rescue and re-home pit bull type dogs in Pittsburgh and the surrounding areas. Keep an eye out for how you can get your copy to see which photo of Beatrice will be featured inside.